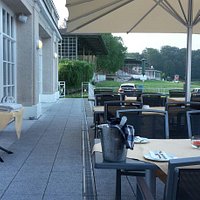 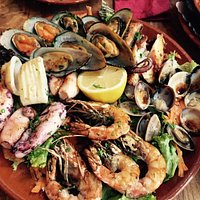 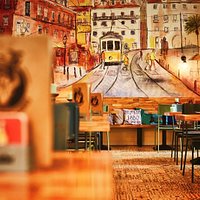 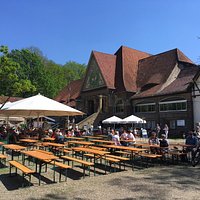 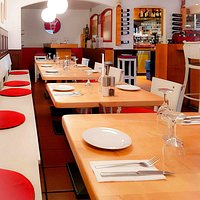 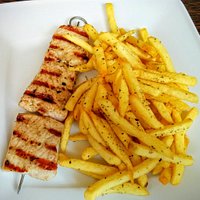 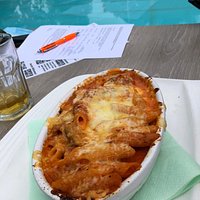 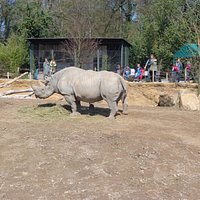 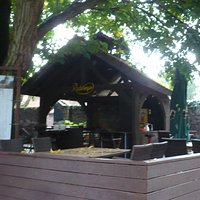 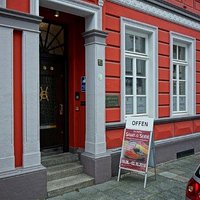 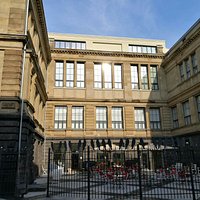 Kaiser Wilhelm Museum
23
2.4 kmMuzea specjalistyczne
Zobacz wszystkie
Contribute
Write a reviewUpload a photo
5.0
24 reviews
Excellent
20
Very good
2
Average
2
Poor
0
Terrible
0
Joanne O
Marsylia, Francja12 contributions
Pure Bauhaus
sie 2019 • Znajomi
Amazing to think these houses were built 100 years ago and yet feel so contemporary. They must have been truly futuristic and radical for their time. Sympathetically restored and helpful staff. There is not much literature in English so do your research before you go
Written 16 sierpnia 2019
This review is the subjective opinion of a Tripadvisor member and not of Tripadvisor LLC.
Moffattini
Londyn, UK53 contributions
Mies, mies, mies...
kwi 2017 • Pary
Finally after wanting to visit for years, I made it to the Haus Lang and Haus Esters. Wonderful. I'm a great Mies fan and it was fascinating to wander through the houses and feel the space (!) Fantastic. Whilst it's great they're both galleries, I would have loved to have seen one laid out more as it would have originally looked. Also would have liked to have seen more of both buildings... But what is on show is great. The gardens are also beautiful. We travelled there quite easily on the U from Düsseldorf and then the 54 bus. You can check the timings online it's all really easy to do... I must plan another visit!
Written 16 kwietnia 2017
This review is the subjective opinion of a Tripadvisor member and not of Tripadvisor LLC.
ELear
Ankona, Włochy3 164 contributions
Bauhaus
maj 2016 • Wyjazd w pojedynkę
I broke my train journey in Krefeld specially so that I could see the Haus Lange and the Haus Esters, and although they were closed that afternoon I'm glad I did. They're even more beautiful than I'd expected. Some time I hope I'll be able to look around inside too, and explore more of the lovely gardens.
Written 17 maja 2016
This review is the subjective opinion of a Tripadvisor member and not of Tripadvisor LLC.
Kim i Sthlm
Sztokholm, Szwecja36 contributions
A big surprice
sie 2015 • Wyjazd w pojedynkę
Fantastic architecture in perfect surrounding. I didn't expect to find this just while walking around in Krefeld. I have to return.
Written 26 sierpnia 2015
This review is the subjective opinion of a Tripadvisor member and not of Tripadvisor LLC.
Frank M
Leiden53 contributions
Quiet but unexpected
gru 2012 • Pary
Hidden in the outskirts of Krefeld an architectural treasure is kept "secret". Two houses, desgined by Ludwig Mies van der Rohe have been transformed into two museums. One for changing expositions, the other for an ongoing exposition about movement and art. After paying the admission fee in either one, both are accessible. The first house (with the changing exhibitions) is the best one if you are interested in Mies van der Rohe's architecture. Almost all areas are accessible and although there is no furniture, nor bathroom/kitchen equipment, it gives a picture about the ideas the architect has had. Unfortunately there is not that much information about the architecture (but books are available in the store). The other house is only partly accessible, the upper floor is for the janitor, festivities and receptions. That is a pity because it prevents one from comparing the two houses and choices made between the two. The exhibiton about movement is interesting though: it houses a lot of art that is equiped with motors. Almost none can be touched and operated by the public, but the attendants have great joy in using the remote controls to set things in motion. Not to be missed is a walk in the garden since it offers a great view on the houses and (when not visited after a heavy snow) some modern art is viewable too. All in all it's a nice break when travelling past Krefeld.
Written 12 grudnia 2012
This review is the subjective opinion of a Tripadvisor member and not of Tripadvisor LLC.
No questions have been asked about this experience
Ask a question
Also popular with travelers
Zobacz wszystkie
Anything missing or inaccurate?
Suggest edits to improve what we show.
Improve this listing
Często zadawane pytania dotyczące obiektu Museum Haus Lange & Museum Haus Esters